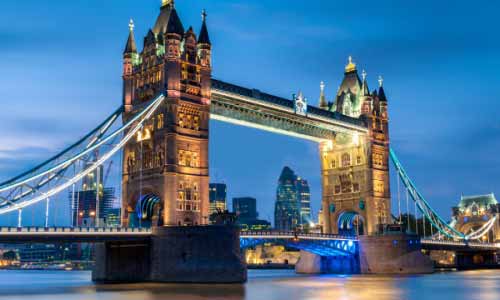 India- a land of rich heritage & culture, picturesque landscape and wildlife sanctuaries- attracts tourists from across the world. And, we, at Sipal Destinations, welcome you to witness the beauty of these places as per your own schedule and interests. The company was incorporated in 2013 with an aim to serve travelers traveling to India and in India. Mr. Manas Mukherjee oversees our company operations. His management skills and ability to understand market demands have helped us in cementing our strong presence in the industry. We operate from West Bengal, India and provide services of a travel consultant. Read More...