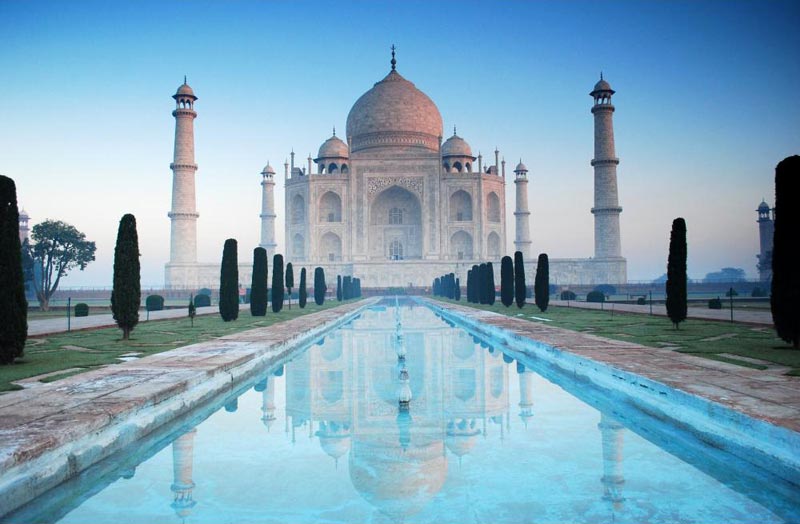 Driver food is not included in this package.