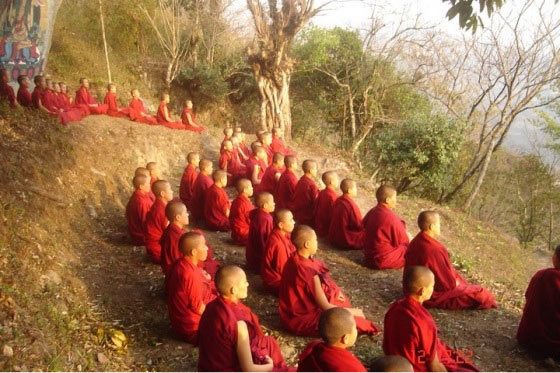 Bhutan Jungle Adventure Travels is a personalized travel agent managed by professionals with primary aim of guest satisfaction and motto of attaining the goal always. We are a passionate team of professionals who are dedicated to provide personal touch in every aspect with perfection. We are bit different from other travel agents in Bhutan because we design travel within Travels with the flexibility of guest’s interest believing in quality service. Our ultimate goal is to provide memorable experience to our esteemed guest throughout the tour. We look forward to welcome you as our honored guest and experience the incredible beauty of the last Shangri-La on earth. Read More...