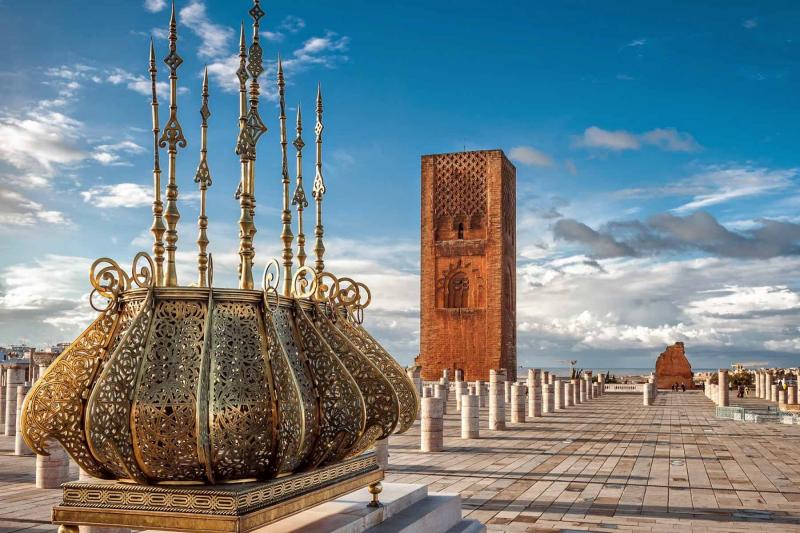 Morocco has had a long Jewish history, dating back thousands of years. Morocco is the only country in the Arab World both rich in Jewish history and with a living Jewish community. Both Jewish and non-Jewish tourists have delighted in its ancient walled cities, the tourist interested in the Jewish heritage of Morocco can discover hundreds of fascinating historical and spiritual sites during Morocco Jewish Tours. Visit the best sightseeing in Rabat, Fez, Merzouga, Tinghir, Ouarzazte and MarrakeshTips for porters at Airport and Hotels
Entrance fees to monuments as per the program except Hassan II Mosque in Casa
Entrance Hassan II Mosque: 130 Dh per pax
Lunches
Drinks during meals
Camel ride & desert guide
Tips for the Guide/Escort, the driver and his helper