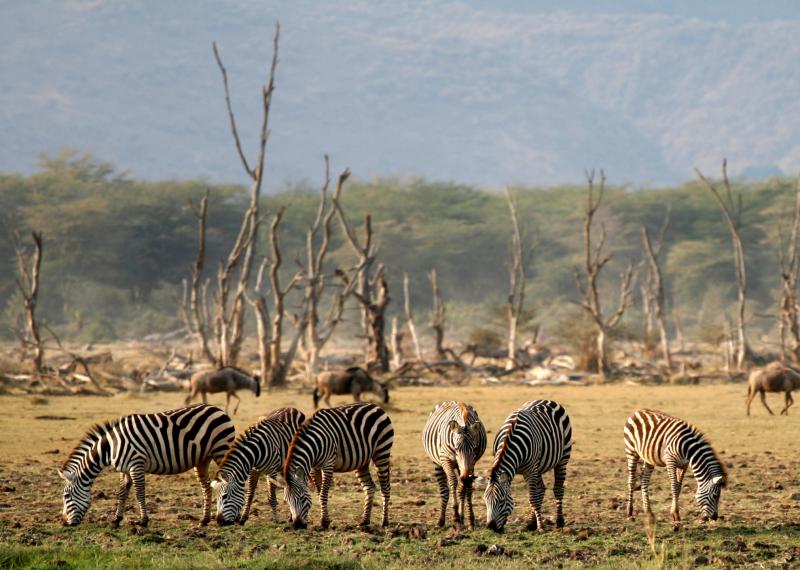 personal Requirements and An Entry Fee At Olduvai Gorge-option-museum.