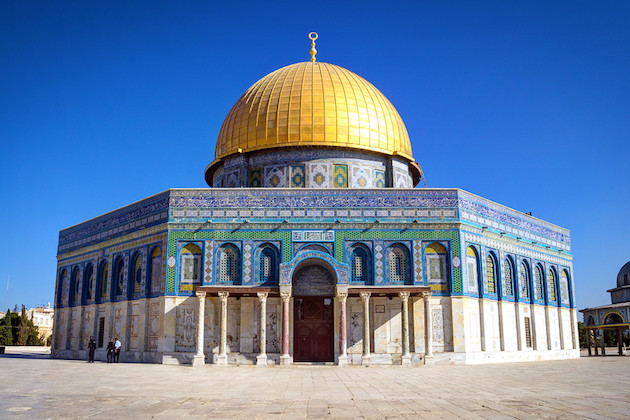 Golden India Travel was founded in 2015 for serving the real estate space of New Delhi. Its cornerstone in the city of New Delhi with an aim of simplifying all tourism operations and becoming a leading tour operator in the industry. Golden India Travel proffers multiple services at reasonable charges. Clients approach us for utilizing different services like car rental, flight booking, railway booking, and hotel booking in New Delhi. After expanding the business, we also commenced with passport & visa services, travel insurance services, and event planning services. Under the able guidance of our Travel expert, we have been successful in setting up a benchmark in the tourism industry of New Delhi. The main field of the company is tourism and related services, such as: ticket sales, hotel reservations, transfer, visa support, MICE, accommodation of foreign visitors in India, guide etc.Golden India Travel has successfully implemented both Inbound and outbound Tourism within India and Neighboring countries. Read More...