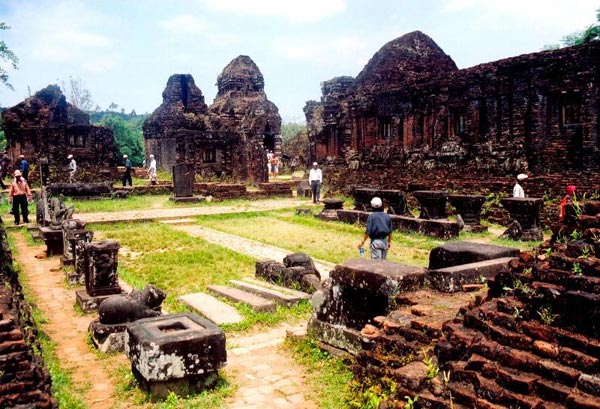 Myanmar Highlights combines the most beautiful attractions of Myanmar with a perfect touch to country`s highlight covering the landscapes, culture and local hospitality