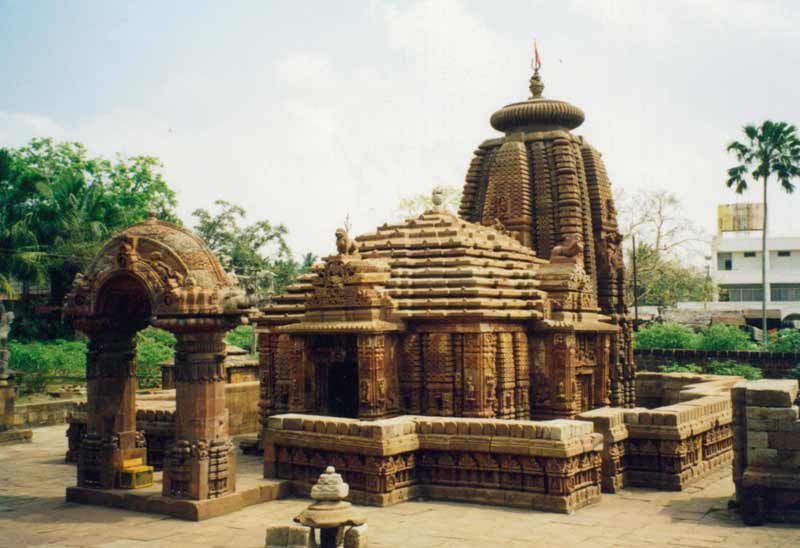 GST OF 5% ON TOTAL PACKAGE. Anything not mentioned under ‘Package Inclusions’ All personal expenses, optional tours and extra meals Camera fees, alcoholic/non-alcoholic beverages, mineral water and starters Vehicle service on leisure days for sightseeing not included in the itinerary Entrance fees at all monuments and museums mentioned in the itinerary