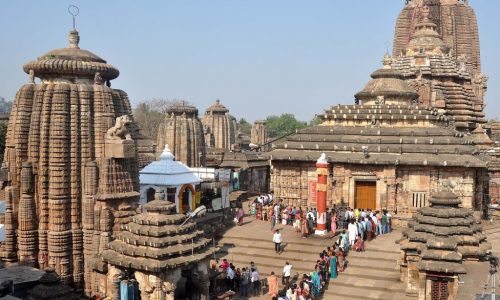 Maa Laxmi Tour Travel is a trustworthy name in the tourism industry of Punjab. The company is engaged in providing travelling services and holiday packages to the clients. Our organization is serving the tourists by providing high-quality services, which are delivered by the professionals. We do not compromise on the convenience of travelers and always make the best arrangements for them. Read More...