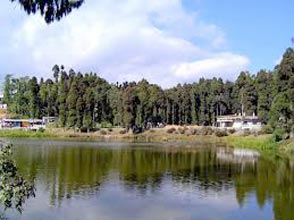 
About High Hill Tours And Travels

High Hill Tours And Travels is one of the trustworthy travel agencies pioneered by Mr. Suraj Rai (Owner) in the year 2012. We are blessed with a meticulous staff that endeavors to fulfill the traveling dreams of our clients. Our office is headquartered in Gangtok (Sikkim, India) and we are engaged in rendering reliable travel solutions to our valuable clientele. Since our inception, we have been delivering high quality touring solutions with efficiency and sheer professionalism. Our team maintains a client-centric approach while conducting the business operations. Moreover, we deal with our clients cordially in order to comprehend the common travel requirements. Therefore, you can count on us for getting a successful tour at any location in India and abroad. Read More...