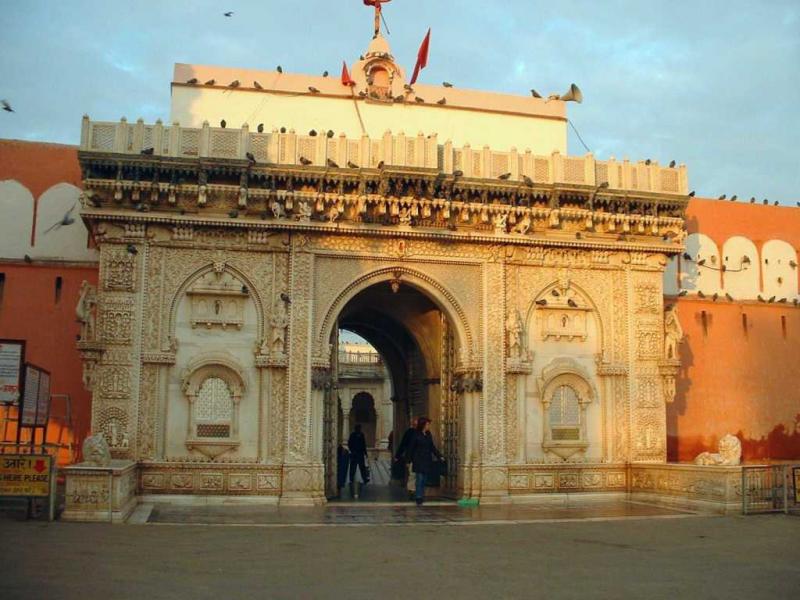 India Tour Care is a Notable Name in the Tourism Sector of India. this Company Was Established in New Delhi By Mr. Saleem Khan in 1995 with the Sole Aim of Serving the People, Especially Those Who Often Tour to Different Places. Under the Leadership of Mr. Khan, India Tour Care Has Emerged as a Prime Choice for a Huge Number of People. We are Known for Offering Different Services that are Priced Minimally. At Us, Individuals are Facilitated with the Hotel Booking and Car Rental Services in New Delhi. Read More...