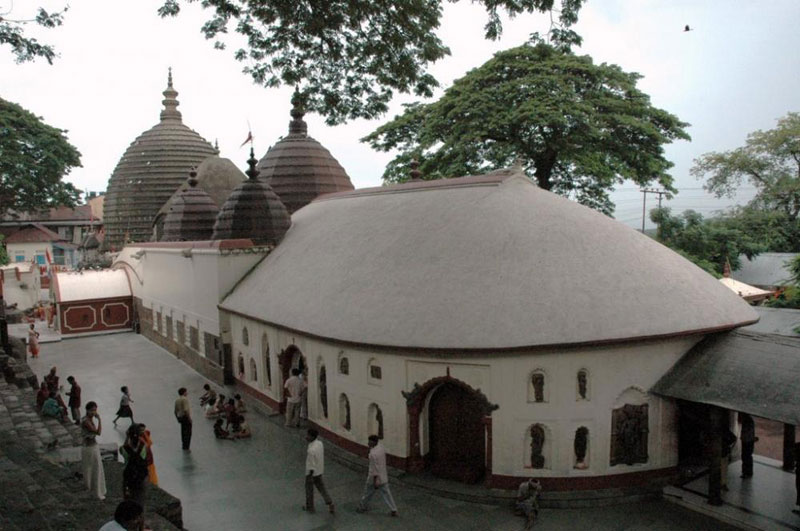 Above rates are calculated as per the hotels and rooms mentioned. In case of room type is not mentioned, calculations based on the base category room in the hotel. Booking will be confirmed only after receiving the advance payment and availability of hotels mentioned. In case of non availability of rooms in the specified hotels we will inform you the same and will give you different options of hotels and the rates will be increase or decrease depends on the hotel selection. There will not be any change in the hotels specified without your concern.