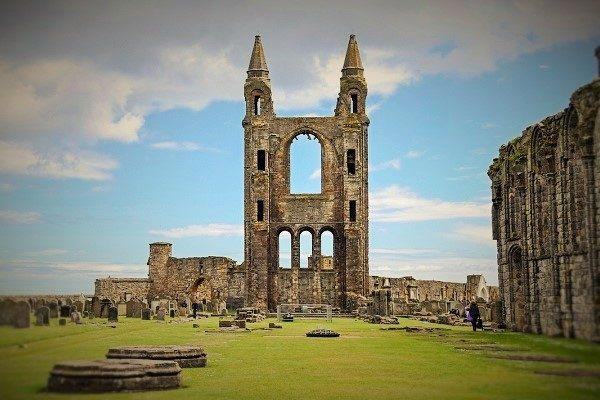 See Balmoral Castle, the summer residence of the Queen in the Highlands of Scotland. Visit the Royal Palaces of London including Kensington Palace, the home of Queen Victoria & Diana, Princess of Wales. Visit the Royal Yacht Britannia, the former royal yacht of the British monarch. Maximum group-size of 18 passengers for that intimate touring experience.