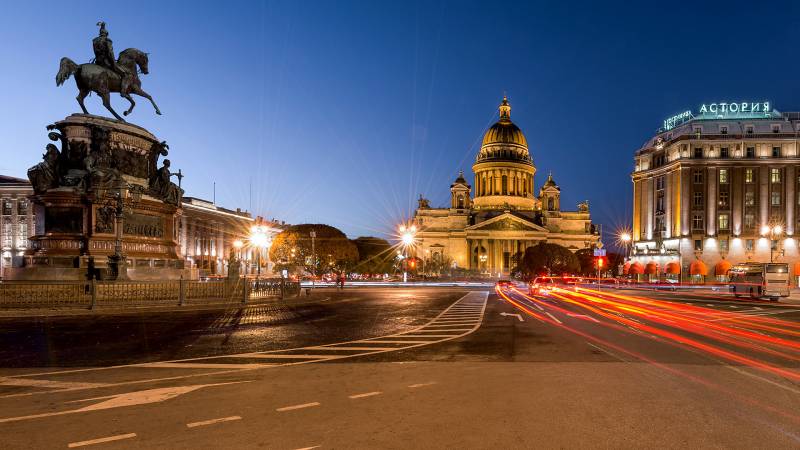 Russia is the Largest Country in the World. the History of Tickles You, Russia Provides a Good Part of It Too. Moscow and St. Petersburg Has a Wealth of Museums, Galleries and Tours of the Old Cities Particular Characteristics of the Monuments and Sights of the Old Russian Architecture. Moscow and St. Petersburg. Admire the Domes of Moscow's Psychedelic St. Basil's Cathedral and the Treasures of the Kremlin. Take in the Majesty of Czarist Russia At St. Petersburg's Alexander Column and Winter Palace. Head to the "golden Ring" Cities (such as Rostov Veliki) for Golden-domed Cathedrals and the "living Museums" that are the Heart of Ancient Rus. Fly South for Rest and Relaxation On the Beach (or Nearby Ski Slopes) At Sochi.