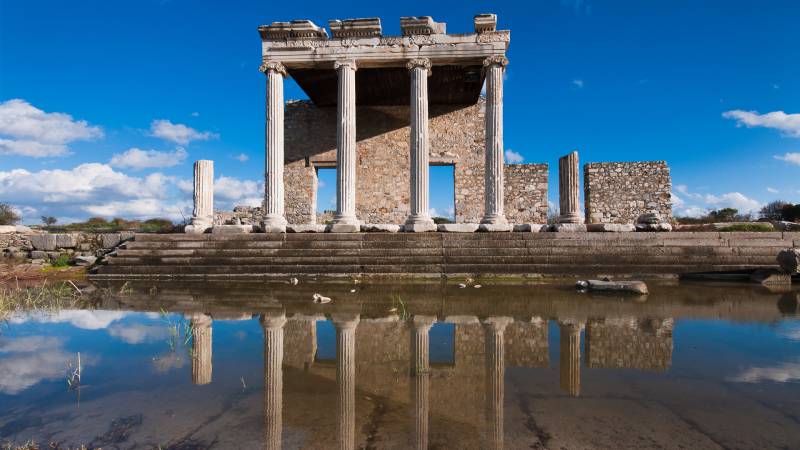 Welcome to Turkey! if You are Looking for Something Special and Extraordinary Then Look No Further. the Best Tour in Turkey, Including Istanbul - Kusadasi - Ephesus - Pamukkale - Antalya & Capppadocia. this is An Exquisite Tour for You with all the Bells and Whistles. There are No Long Bus Rides Just Domestic Flights Getting You to Your Destination Comfortable and Relaxed.