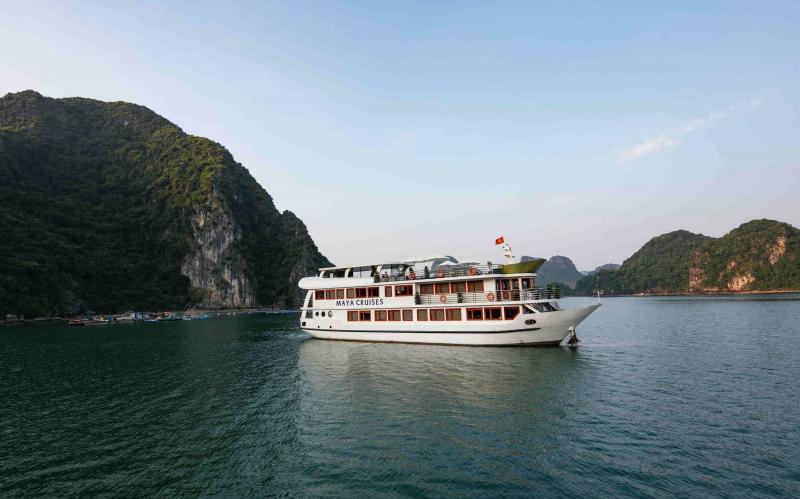 The Trip Gives You the Chances to Discover the Southern Vietnam with Tour Around the Bustle Sai Gon and Boat Cruise Along the Mekong Delta to Observe and Participate in An Extra Dimension of Vietnamese Life and Culture. In Order to Go On the Journey, Take Speedboat from Chau Doc to Phnom Penh, Cambodia Which is One of the Better Preserved French Relics in South-east Asia, the Cambodian Capital Phnom Penh Has a Lot More to Offer Travelers Than a Quick such as Wats Phnom, National Museum, Silver Pagoda and Royal Palace. Cruise to Siem Reap is also Home to An Array of other Ruins: Angkor Temples, Banteay Srei & Ta Prohm. Drive Through Beautiful Green Countryside and Small Villages, Arriving in Bangkok in Which Offers Glittering Temples On the Majestic Chao Phraya River, with Shopping for Both Bargains and Top-range Designer Items Luring the Masses as Well.