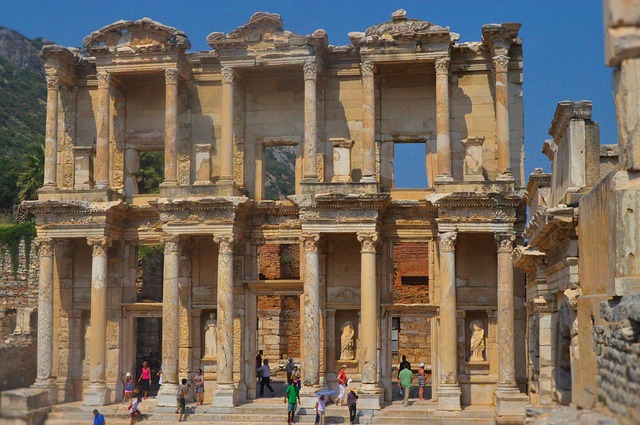 The Seven Churches of Revelation, also Known as the Seven Churches of the Apocalypse and the Seven Churches of Asia (referring to the Roman Province of Asia, Not the Entire Continent), are Seven Major Churches of Early Christianity, as Mentioned in the New Testament Book of Revelation and Written to By John the Apostle. all Seven Sites are in Modern-day Turkey and No Longer have Significant Christian Populations Because the Majority of the Greek Population Had Been Deported Under the Convention Concerning the Exchange of Greek and Turkish Populations Signed By Greece and Turkey .
while On Exile On the Greek Island of Patmos , the Apostle John Was Instructed By Jesus Christ To: "write On a Scroll What You See and Send It to the Seven Churches: to Ephesus, and to Smyrna, and to Pergamon, and to Thyatira, and to Sardis, and to Philadelphia, and to Laodicea.”
"churches" in this Context Refers to the Community of Christians Living in Each City, and Not Merely to the Building or Buildings in Which They Gathered for Worship.

during this Short Program, You Will have the Chance to Discover These Places.
this is a Program that Can Easily Be Fit Into Any of Our Cultural Tours in Turkey .