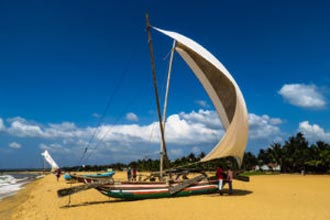 Make your holiday an memorable one by combining your tour with two countries Srilanka & South India. Visit the ancient cities , wildlife & mountains of Sri Lanka. You can also visit the vibrant India with its splendid architecture.