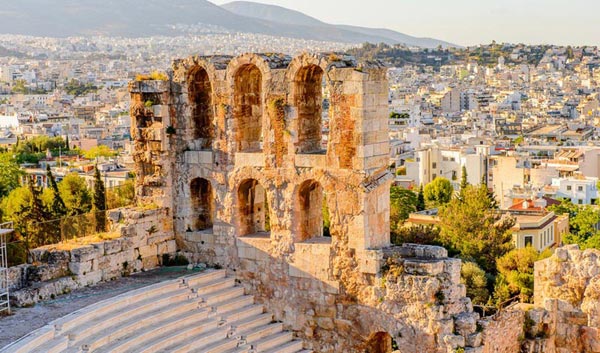 Summer in Greece Land Only Tour

A name to trust upon, I.P. Travel & Tours Pvt. Ltd. is an Ahmedabad (Gujarat, India) based organization that is offering different travel services. We offer services like flight booking, railway ticketing, car hire, and hotel booking. We have with us a team of dedicated employees including airline ticketing agents and rail ticketing agents. As a trusted name, we make available amazing inbound, domestic, and outbound travel packages. Read More...