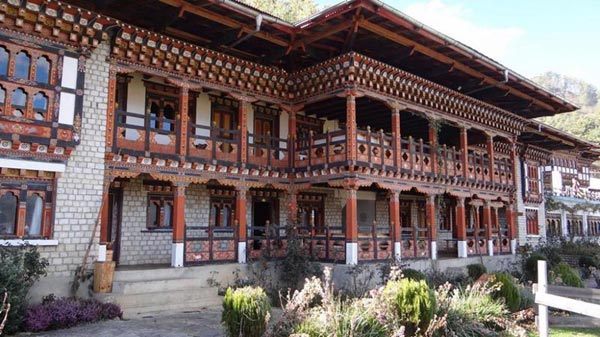 Ambrosia Bhutan Travels is a notable inbound, outbound, and domestic travel management company serving the tourism sector of Bhutan. This travel company is running under the proprietorship of Mr. Mohan Rai. He laid the foundation stone of the company in the year 2015 in Thimphu. We are registered with the Tourism Council of Bhutan (TBC) that monitors the tourism activities all over Bhutan.\r\n\r\nOurs is a company of the qualified travel professionals. They hold a vast knowledge about the tourism of Bhutan and the services that we proffer. Their dedication has been helping us in establishing clientele on a daily basis in different zones of Thimphu. Our mission and goal is to achieve the highest possible standard by providing the most affordable and finest service to our guests rendered with utmost care and concern extended with integrity and commitment aiming towards making all tours the most memorable one. Read More...