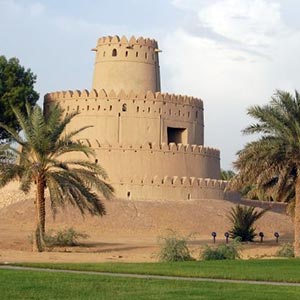 #2
Amont Things to Do in Al Ain

The aesthetically designed Al Jahili Fort is one of the most historic structures in United Arab Emirates. It is a great specimen of the local military architecture. The fort is popular for being the largest castles in Al Ain and holds great importance as it associated with the history of the Al Nahyan Family.

History
The development of the fort started in the year 1891 and concluded in 1898, under the supervision of Sheikh Zayed the First. The fort location was ideal for military as well as residential purposes. The fort was built to have easy access to water resources and fertile farming land. The place was used as a refuge by the Al Nahyan family form the humid coast of Abu Dhabi. The fort was political refuge in times of uproar as well.

The design of the tower is of importance, as it resembles the architecture of one of the towers of Bronze Age, unravelled in the Hili area. In addition, the courtyard has three corners occupied by small towers. Each tower is 12.5 meter high. The northeastern corner of the two-storey building was used for receptions of the Sheikh. 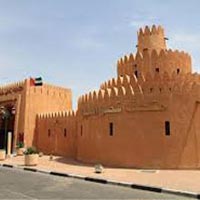 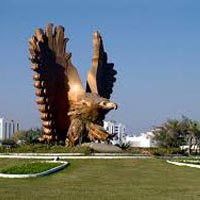 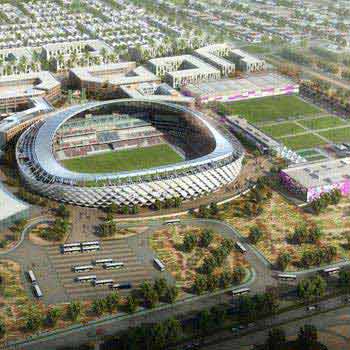 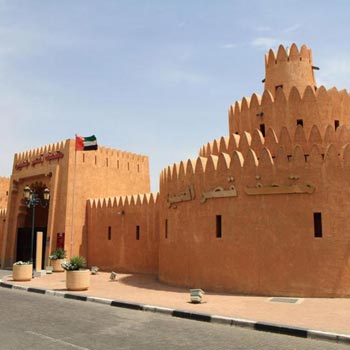 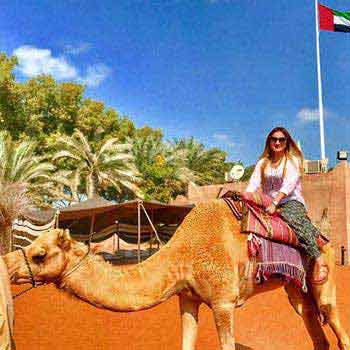 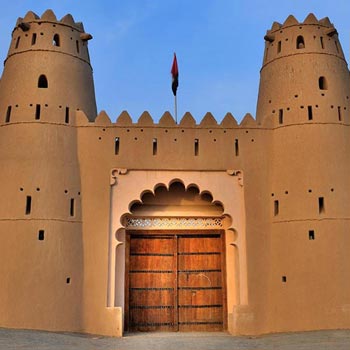 All Places to Visit in Al Ain