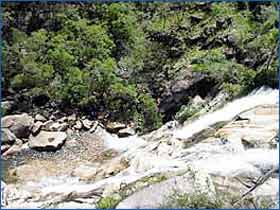 #12
Amont Things to Do in Adelaide

The 50,000 ha Coorong National Park was declared in 1966 to conserve the distinctive landscape, coastal dune system, lagoons, wetlands and coastal vegetation and the great variety of birds, animals and fish that live in or visit the area. As a habitat for numerous species of migratory birds and as a refuge for birds in times of drought, the Coorong is important in a national and international sense. The Coorong was included on the list of 'Wetlands of International Importance especially as Waterfowl Habitat', maintained by the International Union for the Conservation of Nature and Natural Resources on 21 December, 1975 and the 'Agreement between Australia, Japan and China for the 'Protection of Migratory Birds and Birds in Danger of Extinction and their Environment' on 30 April, 1981. The Coorong is also an archeological site of national importance with middens and burial sites throughout the park giving evidence of Aboriginal occupation over many thousands of years. Taken together, these factors account for the Coorong National Park's significance in regional nature conservation and recreation and for its special importance as an area of national and international biological and heritage significance. Contact National Parks and Wildlife SA Coorong and Lakes District Office 32-34 Princes Highway, Meningie PO Box 105 Meningie SA 5264 Australia Phone (61 8) 8575 1200 Fax (61 8) 8575 1496 The Coorong National Park is about 2 hours drive from Adelaide and extends 130 km South East from the mouth of the River Murray. Where to Go: >> One can arrive at the park via the following otions >> boat from Goolwa or one of the many boat launching sites from Meningie to Policeman's Point; >> conventional vehicle or by 4WD vehicle onto the fascinating Southern Ocean beach. Many new walking trails have been developed along with on-site visitor information, toilet facilities and camp sites. The Murray Mouth: A fascinating walk through the sand dunes of the Younghusband Peninsula near the Murray Mouth takes visitors from the Coorong lagoon to the ocean beach. Pelican Point~ walking ~ birdwatching Generally, the best location to see a wide variety of bird life and to see where Lake Alexandrina enters the Coorong through the Tauwitchere barrage. Long Point: A newly constructed jetty provides visitors with easy access to their craft or to join tours to and from Goolwa. A great spot to try some line fishing as the sun sets over the Coorong lagoon on a calm night. Parnka Point: Parnka Point or "Hells Gate" is the narrowest point between the northern and southern Coorong lagoon. This point of land stretches so close to the dunes of the Younghusband Peninsula, you can almost reach out and touch them. Parnka Point is noted for excellent views up and down the lagoon, and wading birds are also commonly found fossicking in the shallow, sheltered bays. Jacks Point: Home of the largest breeding colony of the Australian Pelican (Pelicanus conspicillatus), Jack's Point Observatory (with its high powered binoculars) allows visitors to see many of the thousands of birds who visit and breed on the nearby islands. Salt Creek: The longest walking trail in the Coorong (27 km) starts at Salt Creek and extends south to the 42 Mile Crossing. This trail links 4 other interesting but shorter walks focusing on wildlife, scenery, early settlement of Chinese people and the sand dune systems. Good quality bush camp sites are available along the nearby Loop Road. Chinamans Well: An interesting yet little known aspect of our cultural history is the brief Chinese occupation of the Coorong during the gold rush era. A walk around the intricate stone well, associated quarries and eating house ruins is a must for visitors. Beach Fishing: So named because of its distance from Kingston, this is the closest point for conventional vehicles to the beach. A pleasant 20 minute walk along the easily accessible trail from the camp ground and through the sand dunes brings you to the crashing waves of the Southern Ocean. The ocean beach and the 5 vehicle (4WD only) entry points to the beach can be extremely treacherous during and following storm conditions. To protect the hooded plover the ocean beach is closed to vehicles from 24 October to 24 December each year. This closure applies to the beach from Tea Tree Crossing to the Murray Mouth. 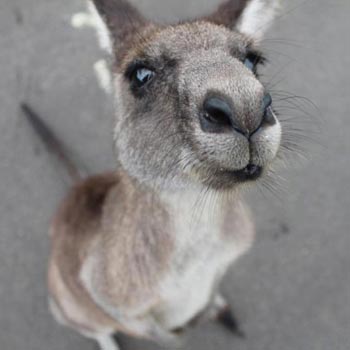 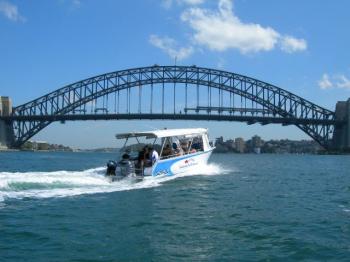 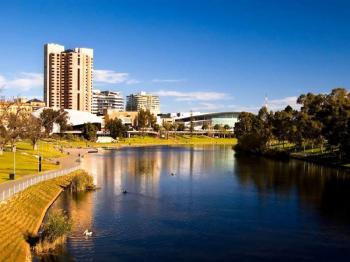 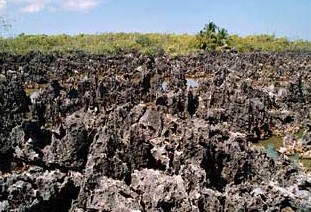 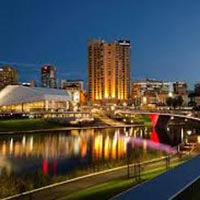 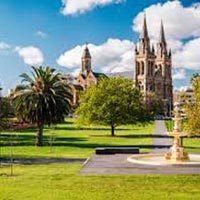 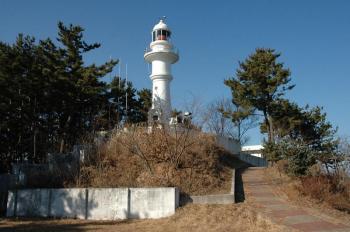 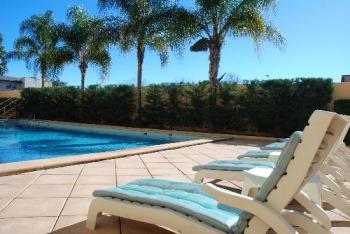 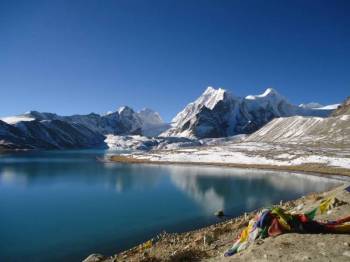 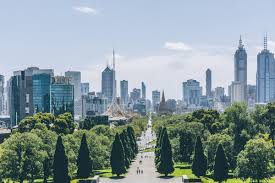 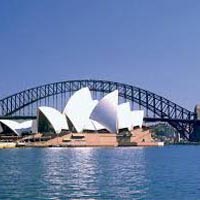 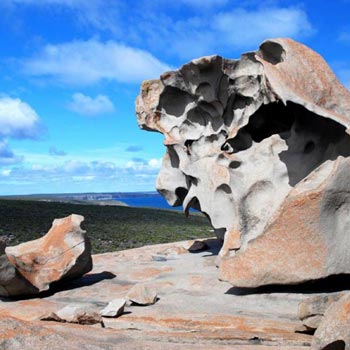 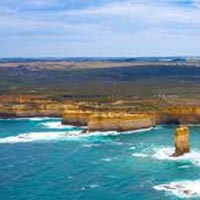 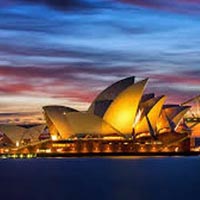 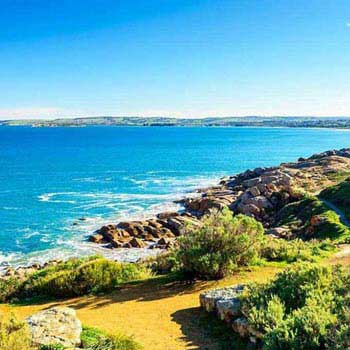 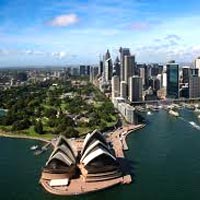 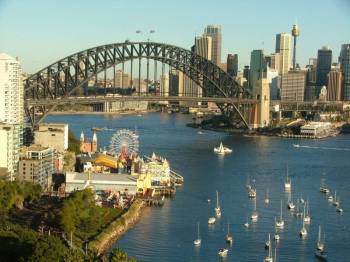 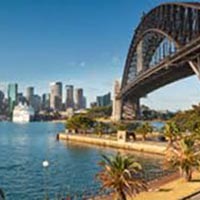 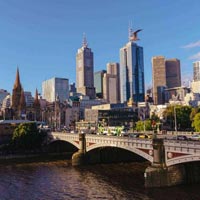 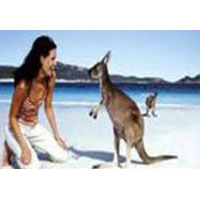 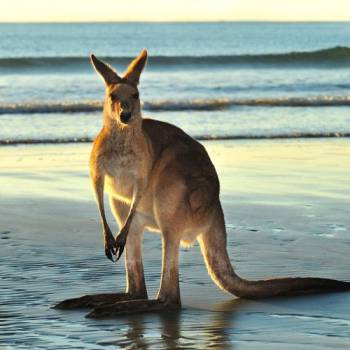 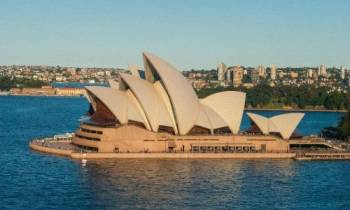 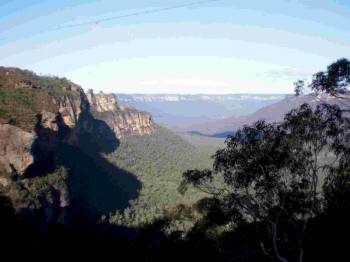