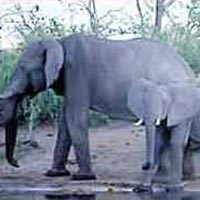 #1
Amont Things to Do in Chobe

The Chobe National Park, which is the second largest national park in Botswana and covers 10,566 square km, has one of the greatest concentrations of game found on the African continent. Its uniqueness in the abundance of wildlife and the true African nature of the region, offers a safari experience of a lifetime. The park is divided into four distinctly different eco systems: Serondela with its lush plains and dense forests in the Chobe River area in the extreme north-east; the Savuti Marsh in the west; the Linyanti Swamps in the north-west the hot dry hinterland in between. A major feature of Chobe National Park is its elephant population currently estimated at around 120,000. The Chobe elephant are migratory, making seasonal movements of up to 200 km from the Chobe and Linyanti rivers, where they concentrate in the dry season, to the pans in the southeast of the park, to which they disperse in the rains. Savuti Often described as one of, if not the best, wildlife-viewing area in Africa today. Savuti boasts one of the highest concentrations of wildlife left on the African continent. Animals are present during all seasons, and at certain times of the year their numbers can be staggering. If you allow yourself adequate time here (a minimum of three to four days is recommended) you will probably see nearly all the major species: giraffe, elephant, zebra, impala, tsessebe, roan, sable, wildebeest, kudu, buffalo, waterbuck, warthog, eland and accompanying predators including lion, hyena, jackal, bat-eared fox and possibly even cheetah and wild dog. Savuti is famous for its predators, particularly its resident lions and spotted hyena populations. Mosquitoes are prevalent throughout the park and visitors are strongly advised to take anti-malarial prophylactics. 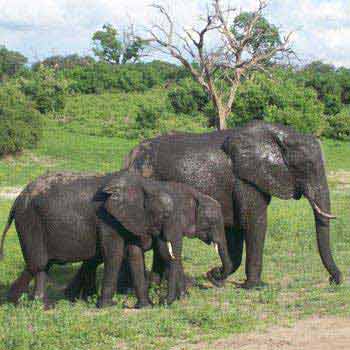 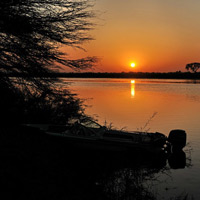 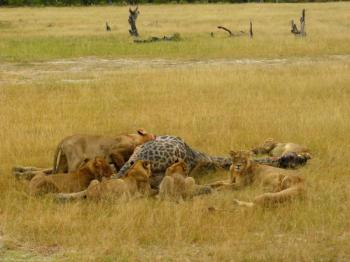 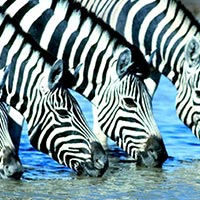 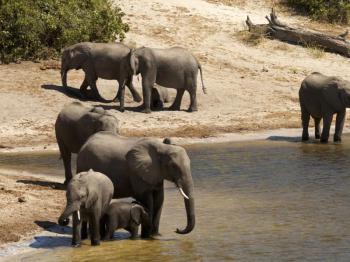 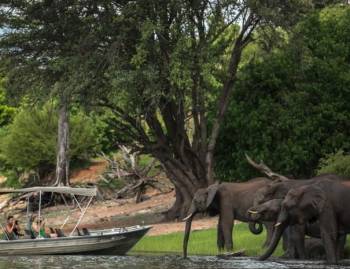 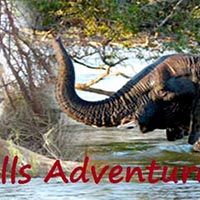 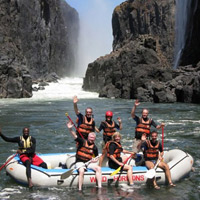 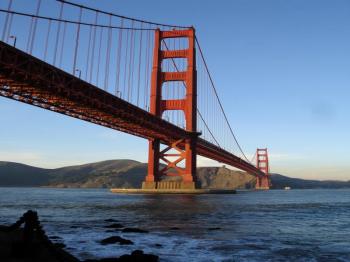 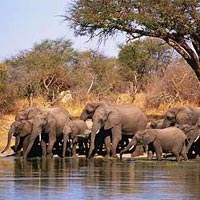 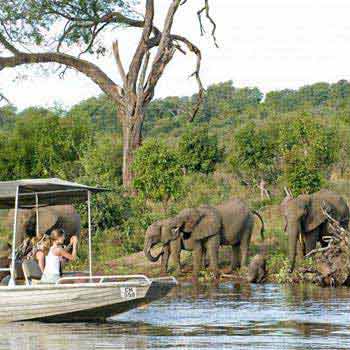 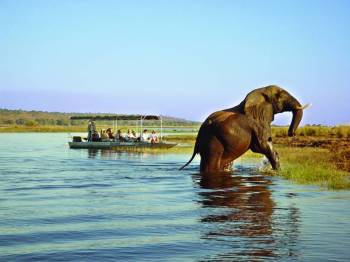 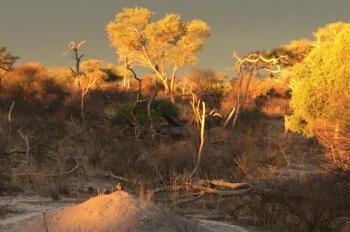 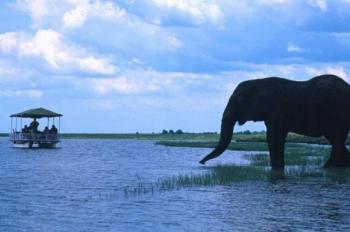 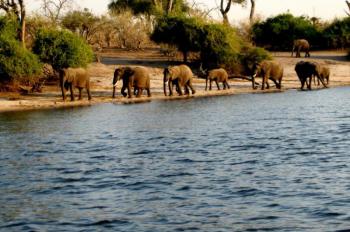 Top Places to Visit in Chobe

All Places to Visit in Chobe