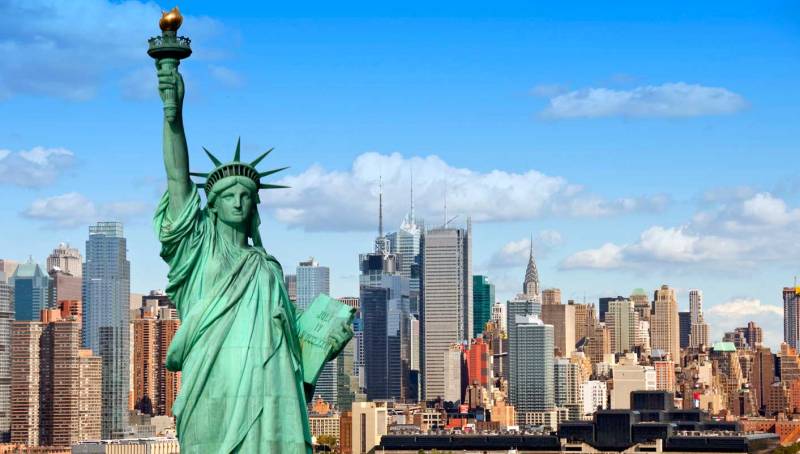 
About Jp Tours and Travels

JP Tours n Travels Group is a celebrated travel management company based in the capital city of India. This firm is the brainchild of Mr. Joy. He is the director of the company and laid the foundation brick in the year 2011. The prime motive for laying the foundation was to provide a world-class experience to all travelers that turn to us for different services. Under the guidance of our chairperson, we’ve been triumphant in delivering the best flight booking services and hotel booking services at economical surcharges. Read More...