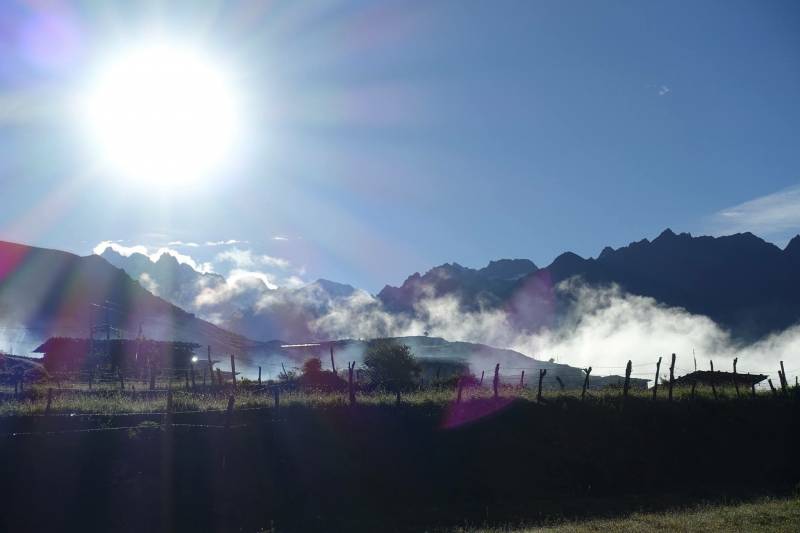 Suitable month: March to May and August to November Maximum altitude: 4000m Level- Moderate This trek offers range of opportunities starting from exploring village settlements to sacred sites of monasteries passing through forests of rhododendrons, blue pine, fir, spruce and juniper. Village settlement specifically that of Dhur affords enriching experience of Bhutanese village life. Walking through the temperate forest with lush environment home to varied species of flora and fauna is ever refreshing. The view of Himalayan snowcapped mountains towards the north is unique experience too. Sacred religious site such as Tharpaling, Choedak and Zhambala are history in itself.