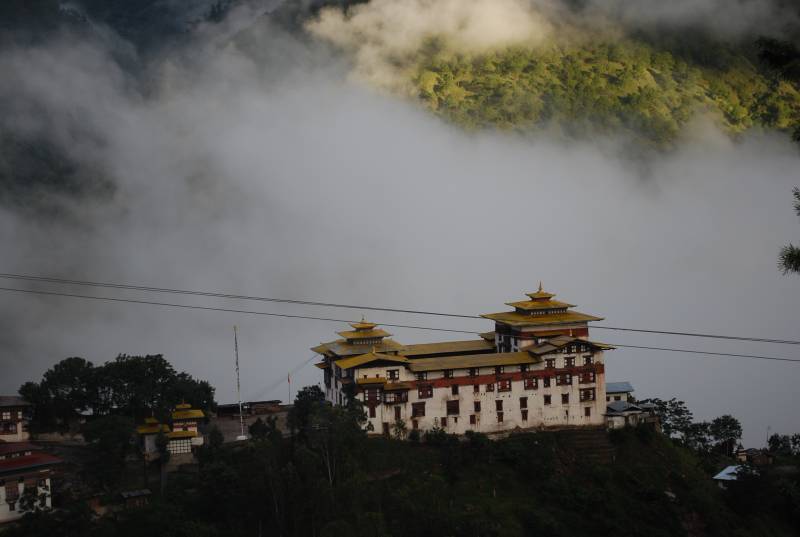 Extensive Cultural tour to Bhutan covers length and breadth of the country and highlight most beautiful place of interest of Bhutan.
The reason for having following itinerary is for those who are interested for extensive tour to Bhutan.