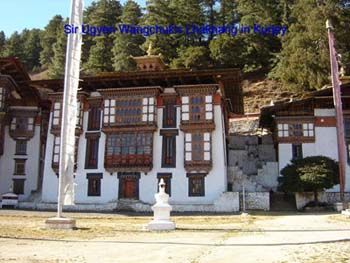 This tour can lead to all places of interest covering up from western most district of Bhutan to the south east boarder of Bhutan to India. Giving a one time chance to the people who are interested to visit Bhutan at least once in their life time.