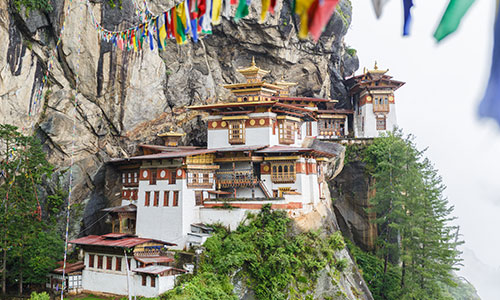 Best Time of the Year -

We are a family based company and treating our clientele as one of our own family members is our main goal. By understanding our own travel experiences, we wish to make your visit interesting and meaningful. We want your travel experience to be as friendly, truthful, caring, and helpful as a family member would be with us. With these principles in our minds and hearts, the door of Acholala Effect (your home away from home) is always open to you. We want the memories you create in Bhutan to be ones you always treasure like we treasure our land, family, and culture here. ​ Read More...