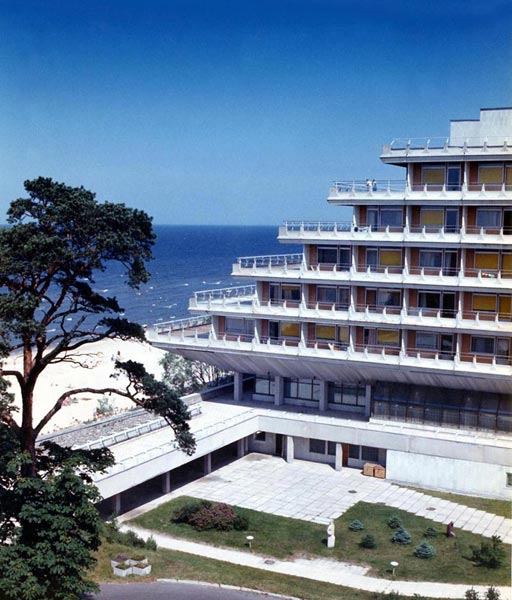 A Week In The Baltics Package