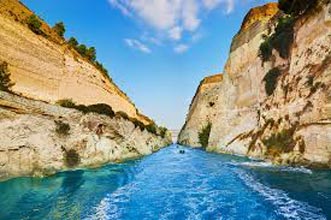 There are many ways to approach a visit to Athens i.e. is to focus on the ancient culture in the city. The Greeks are rightfully proud of their history and the classical culture that spawned some of the most important systems that we live with today.

Travelling is not just an activity of recreation but it is indeed a process of experiencing new adventures in life. We all travel to gather memories and experiences about which we can later talk with our near and dear ones. Travelling is an activity that is enjoyed equally by people across ages. It helps us to know about different cultures and people, and gives us an opportunity to connect to new people in life. Read More...