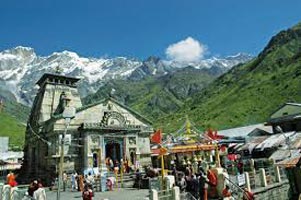 3.50% Govt. Service Tax, Rest All Meals, Table drinks, laundry, porter, pony, tips, camera fee, ropeway charges, entrance charges, travel insurance, personal expenses of the clients or any other expenses incurred due to bad weather, road closure, landslides etc. and anything not specified in cost include.  If you have any queries or need further assistance, please do email us back or call us on Mobile +91 9837907506, 9027907506 and we will be happy to assist you.