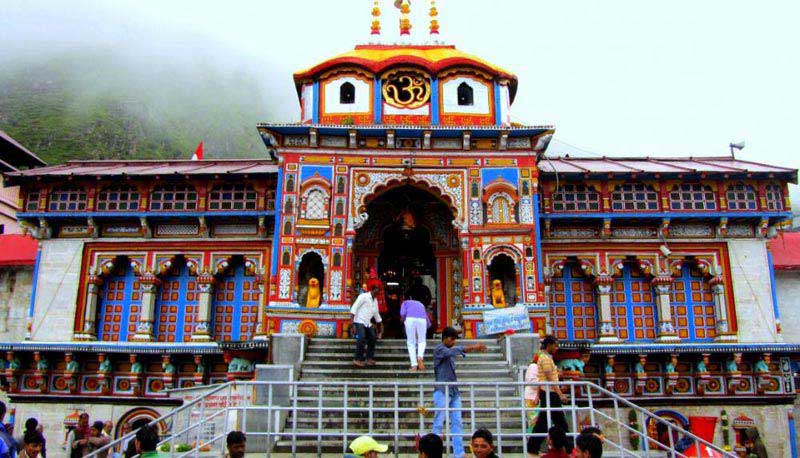 Nirmal Tour & Travels is a promising name in the tourism industry of Punjab. This travel agency is the brainchild of Mr. Charnjit Singh. He is the CEO of the agency and laid its foundation in the year 2017 in Hoshiarpur (Punjab, India). He has guided the entire family of Nirmal Tour & travels through the path of success. Following the same, we are flourishing with a great speed. Read More...