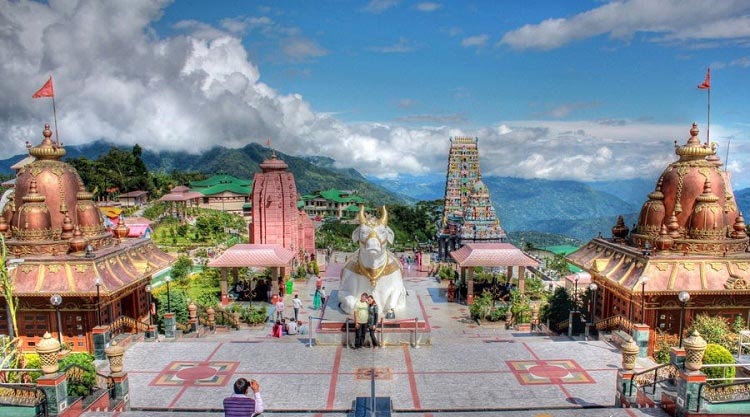 Offered by : Kunzong Tours and Travel 0/5


About Kunzong Tours and Travel

If you have the zeal to travel to various places and unravel different mysteries, then plan a holiday today at any location in India. For a well-organized tour, come directly to Kunzong Tours and Travel. We are an organization that is engaged in rendering simplified and reliable solutions for variegated travel requirements. Ms. Tshering Uden Bhutia (Owner) laid the foundation stone of the company in 2008, with a motive to provide dream vacations to our esteemed clientele. Our dedicated personnel maintain healthy relationship with our clients in order to understand their travel requirements, accurately. Under the guidance of our diligent owner, we have been able to deliver seamless travel solutions to the clients. In addition to this, we strive to maintain our standards of excellence and consistency of quality services. Therefore, you can count on us anytime for getting a perfectly organized vacation across Gangtok (Sikkim, India). Read More...