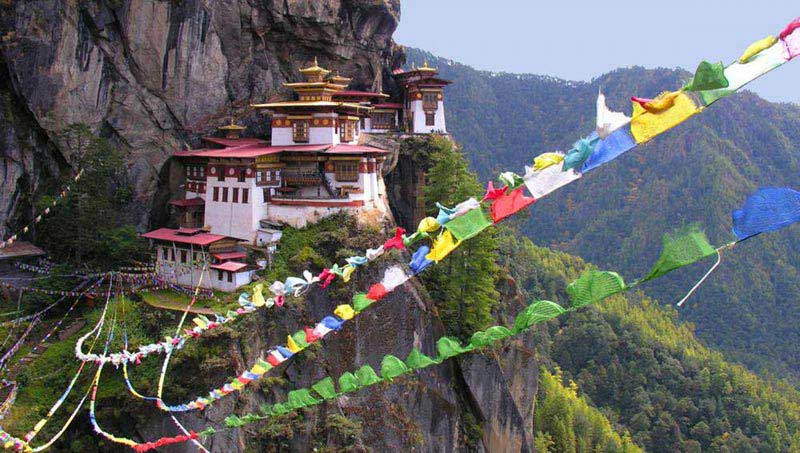 All monuments and others entry Fee Any item which is not mentioned in the Inclusion section Breakfast,Lunch,Dinner or any other meal Laundry, Tips, phone call or any such personal expense

The Name of Travel India Global is Synonymous with Amazing Travel Experiences. Based in the Cultural Capital of India- Kolkata, We are a Renowned Tour Operator, Offering You to Journey the World with Us. We Organize Both Domestic and International Tours Across the Globe and also Render a Wide Range of Services to Make You Free from Responsibilities. this Range Encompasses Airline Ticketing Services, Rail Ticketing Services, Passport & Visa Services, Hotel Booking Services and Car & Coach Rental Services. Apart from Organizing Tours, Our Expertise also Extends to Organizing Events, Thus We are also a Known Event Organizer in Kolkata. Read More...