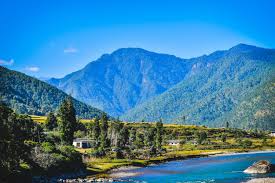 Any other services or meals which are not mentioned in the above “Includes” section. Expense of personal nature such as tips, laundry, telephones, beverages etc Entry fee for all monuments and places of interest if any Airfares and Train ticket charges if any Christmas Eve /New year Eve supplement charges if applicable.