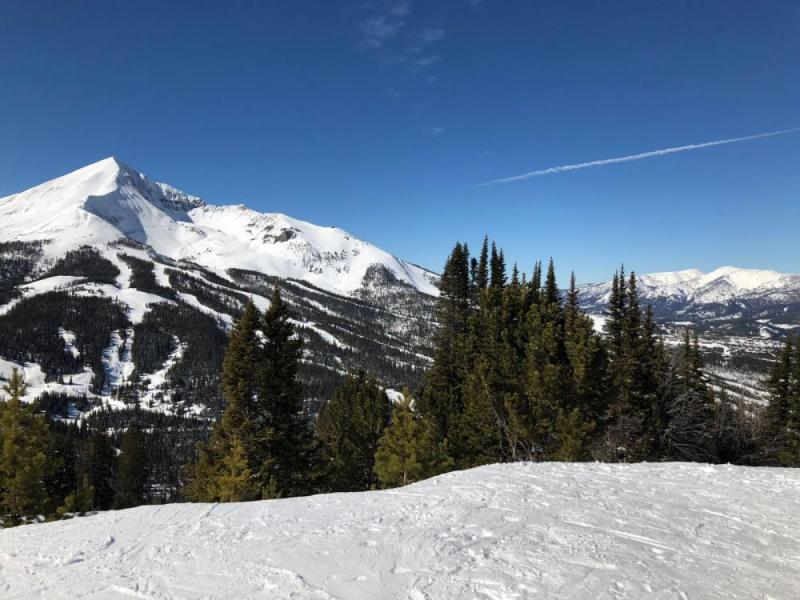 We visit a lush oasis in the Little Karoo, named Matjiesfontein. Here you can stroll around and view it's charming history and museums before and after a delicious and traditional lunch. Matjiesfontein was founded in 1884 by the legendary and energetic Scottish railway man, James Douglas Logan. The village established itself as a fashionable Victorian health spa, and is now well known for its splendid historical buildings and a peace and timelessness that is rare in modern-day South Africa... Click here for more about Matjiesfontein Next stop is Sutherland. A visit to Sutherland is something everyone should undertake at least once. Whether you visit in the summer, when the shimmering mirages make one think the end of the earth is just over the horizon or in the winter when temperatures plummet and the ground crunches underfoot, you will not be disappointed by the unspoilt splendour of the Karoo. Since the early 1970s, the major telescopes of the SAAO have operated on a hilltop 1 800 metres above sea level, near the Karoo village of Sutherland. The site was chosen for its good weather, semi-desert setting, absence of light and other pollution. Our 2nd day is spent at Aquila Private Game Reserve, named after the rare and endangered Black Eagle that thrives in the area. Proclaimed a Private Nature Reserve in 1985, this 4 star, Big 5, malaria free, 10,000 hectare conservancy is steeped in Boer War history and boasts 3 pristine biomes of vegetation set in the magnificent Karoo mountains, valleys, rivers and kloofs. Aquila has been recognised alongside major tourist attractions such as Table Mountain, Kirstenbosch and Robben Island as a must-see Cape destination. Aquila has all of the Big 5 - elephant, lion, buffalo, rhino and rare Cape mountain leopard - and is also home to giraffe and hippo. Aquila is also proud to host the first rhino to be born in the Western Cape in 250 years. Large herds of game are also found on the reserve such as black wildebeest, Burchell’s zebra, springbok, gemsbok, steenbok, caracal (lynx), blesbok, bat eared fox, ostriches, klip springer, duiker, greybuck, baboon, black backed jackal, eland and red hartebeest. VIEWING THE STARS: Night tours include the viewing of interesting objects in the sky through two dedicated visitor telescopes, a 16″ Meade and 14″ Celestron. Note that visitors cannot visit any of the research telescopes at night, not even SALT. Astronomy is a light sensitive science and no lights are allowed up on the plateau in the evenings making it impossible to see anything at all. The tour can last about 90 minutes, but may be cancelled due to inclement weather conditions. If the weather is bad, the guide will take you to the Visitor Centre for a movie in case it clears up later. Night tours only take place on Monday, Wednesday, Friday and Saturday.

African Moon Adventures has been a dream of mine since the early 90’s and in 2015 the dream become a reality. Read More...