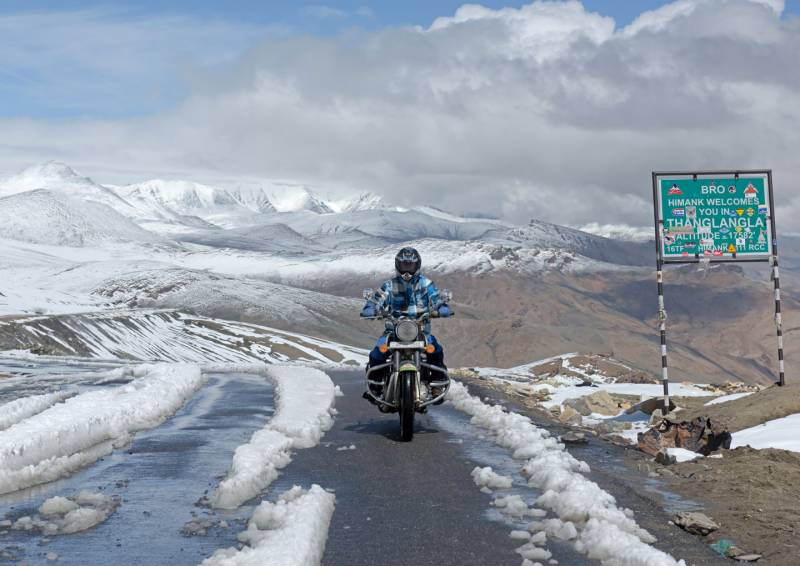 Shangri La Tour and Travels is a destination management firm, specialized in organizing tour operations to different destinations around India. We came into being in 2009 with a sole motive to make travel an affordable and convenient affair for different profiles of travelers. Based in Ladakh (Jammu & Kashmir, India), we have been serving the budget and luxury travel demands of the clients in a careful manner. When you get associated with us, right from booking a tour package to your safe return to your homeland, we provide assistance at every step of your travel. Read More...