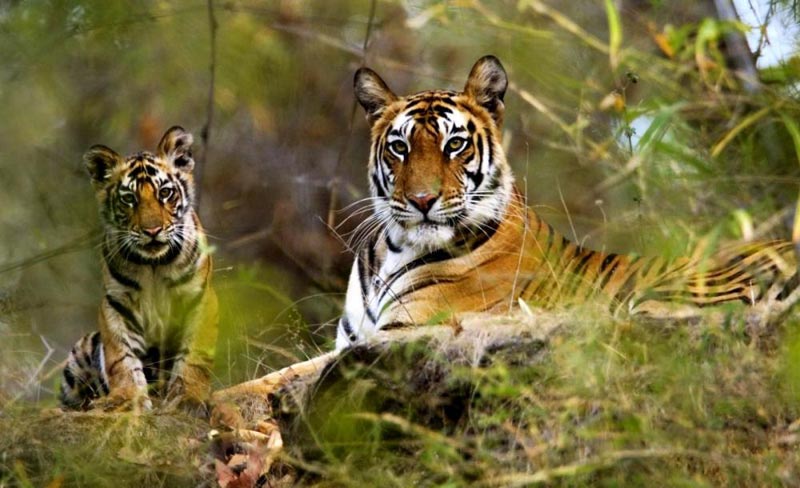 Airfare and Airport taxes Visas Expenses like laundry, beverages, bar bill, telephone, mineral water, tips, porterage etc. All other expenses that are purely of a personal nature Travel and medical insurance. All other items that are not mentioned in Inclusions section All extras cost given separately