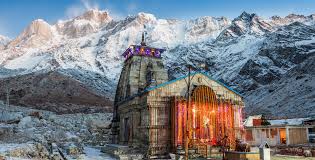 Uttarakhand is a state in northern India. The state is home to Hindu temples and pilgrimage destinations, destinations for adventure activities as well as natural surroundings- mountains, rivers, greenery, glaciers, and many other natural elements; and attracts thousands of travel enthusiasts all around the year.\r\n\r\nAt Uttrakhand Tourism Services, we welcome you to explore the destination of your choice around Uttarakhand. We are based in Haldwani (Uttarakhand, India) and we have been handling domestic & inbound tour operations since 2016. Mrs. Rita Pandey manages our company operations. Read More...