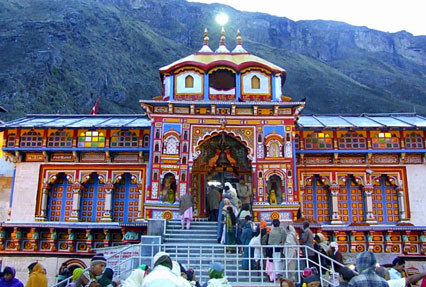 Fun India Tour is a well-known name in the domain of tourism. This company is based in New Delhi (India) and was established by Lakshmi Gupta. She serves as the CEO of the company and due to her consistent efforts, the company was finally established in the year 2003. We are backed by the team of the adroit professionals that are dedicated to entertaining the queries of the tourists and holidaymakers. Their contribution to the betterment of the company is laudable and has helped us to gain a huge clientele in New Delhi. It is continuously growing in the nearby region as well. Read More...