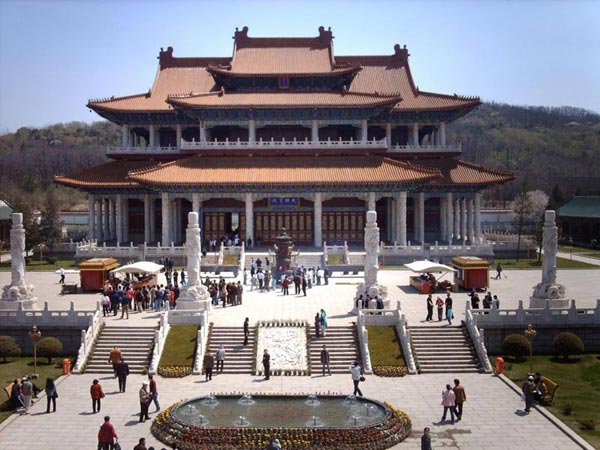 We have various tours from Kenya to China with extensions either to Bangkok, Dubai, Turkey, Japan or else. This is all to enable you save on your trip as well as get value of the same. Choose from our list this year and enjoy comfort, exposure and save money!Personal expenses such as laundry, drink, fax, telephone call, optional activities, etc. Gratuities, tips to guides, drivers, bellboys, etc.

Abana Safaris is tour operator that operates safaris from Kenya, Uganda, Tanzania and Rwanda. We pride ourselves in our team of professional staff and professionalism. Efficiency, Effectiveness and Experience are our 3E's. We offer safaris to Africa, Middle East, South East Asia as well as Europe ad Americas. Read More...