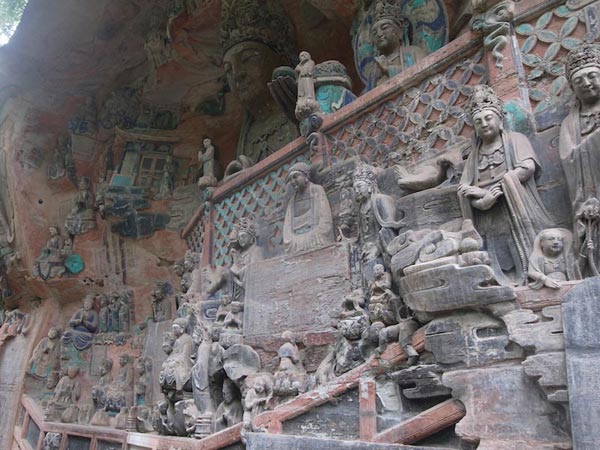 With more than 5,000 years of history and development of civilization, China is endowed with splendid historical and cultural treasures. One of the best ways to appreciate China’s cultural history is to visit the museums. Also, Buddhist ideas and practices have shaped Chinese culture in a wide variety of areas, including art, politics, literature, philosophy, medicine, and material culture. In this tour, AbsolutePanda will take you to some of the top national-level museums, such as the Palace Museum of the Forbidden City, Shaanxi Historical Museum and the Terracotta Army Museum to learn about China’s amazing history and culture.