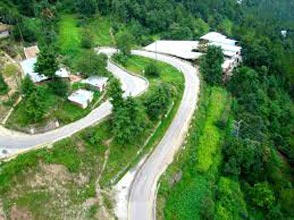 Apsara Tours & Travels is a renowned travel agency engaged in providing top-notch travel services. Operational from Gaya (Bihar, India), we are offering cruise booking services and hotel booking services to our business and leisure travelers. We are a client-centric firm, thus prioritize their requirements while organizing domestic and international tour, to make it a pristine and perfect tour. With our car & coach rental services, we aim to fulfil varied travel requirements of our worthy clients. As a travel agency, we commenced our business operations in 1999. Since then, our operational activities are led by Mr. Abhishek Kumar, owner of the company. Read More...