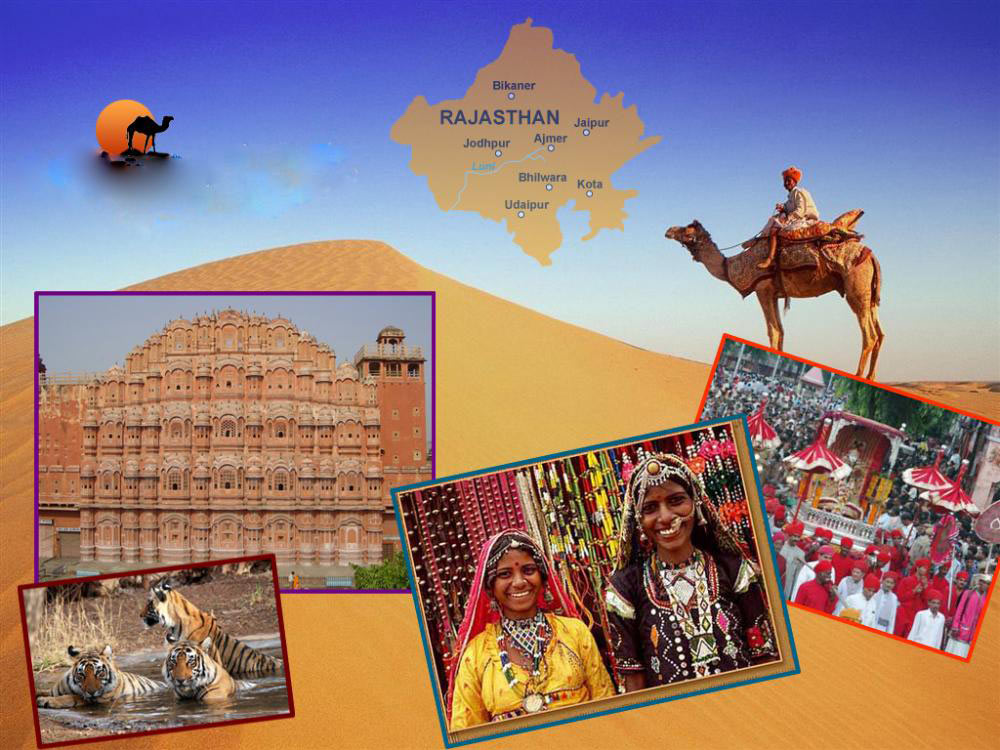 Any meals other than those specified.
Expenses of personal nature such as tips, telephone calls, laundry, liquor etc.
Entrance fees during sightseeing.
Any other item not specified.