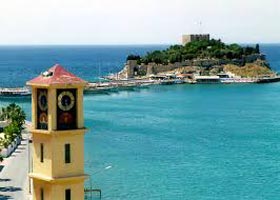 We travel, some of us forever, to seek other places, other lives, other souls.”– Anais Nin. Traveling lets us explore new places and witness the diversity that exists in this beautiful world. Traveling also works as a medium of self-discovery in the sense that when we travel, we discover about our likes and dislikes towards many things, which we experience in the course of our journey. To discover places and subsequently to discover yourself, you need not necessarily travel to a different country, but traveling to any place is eternal bliss. Be it within India or abroad, just encourage traveling and make it a part of your life to make your life more meaningful. Read More...