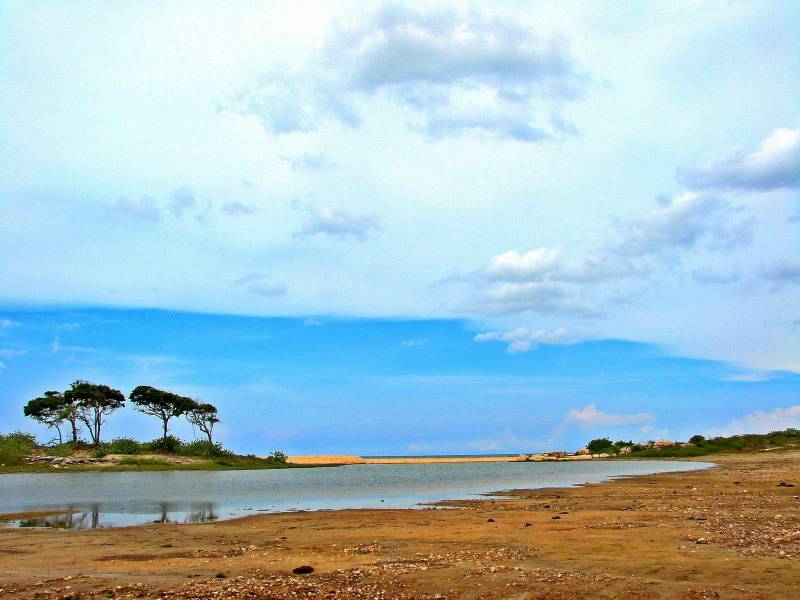 The Esala Perahera or Perahera (the Tooth’s Day) is a Buddhist Festival Which Takes Place Every Summer in Kandy, Religious Capital of Sri Lanka in July or August (esala). It is Marked By Ten Days of Nocturnal Processions. the Procession is Dazzling: Dancers, Torchbearers, Jugglers, Musicians, Mahouts and Elephants Caparisoned and Illuminated. One of the Most Impressive Festivities Asia.

indulge in a Trip Specially Designed to Enjoy the Festivities During the Great Festival of Kandy – Perahera.