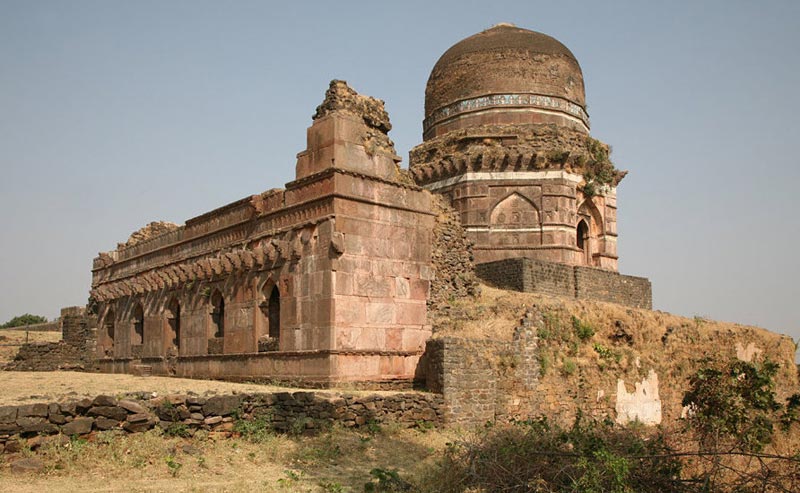 R.T. Tour & Travels was incepted in the year 2007 with the prime motive of becoming one among the leading tour and travel agents in the city. Mr. Rishabh Jaggi is the CEO of the company, under whose leadership, the company has grown significantly in these many years. We have our company base in the city of Ujjain, Madhya Pradesh (India). The range of services we offer includes Car & Coach Rental, Airline Ticketing Services, Railway Ticketing Services, Passport & Visa Services, Travel Insurance Agents, Cruise Services, Event Organizers, Hotel Booking Services, Domestic Tours, and International Tours. We seek to make travelling, interesting and memorable for clients. Read More...