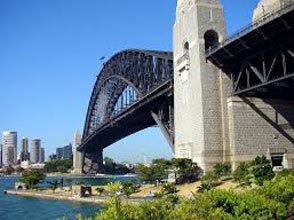 Offered by : Angel Tour and Travels 0/5


About Angel Tour and Travels

Angel Tour and Travels is a reliable tour operator that is acknowledged for rendering amazing tour and travel services. We offer airline ticketing services, cruise services, railway ticketing services, hotel reservation services, car & coach rental services, passport & visa services and travel insurance services. We have a team of professional tour operators that manage, plan, schedule and organize the trips as per the specific requirements of the travelers. Customer satisfaction & safety is our main motto and we strive to meet it by all means. We provide our tour and travel services to both international & domestic travelers. We ensure to provide value-for-money services to the travelers. Read More...