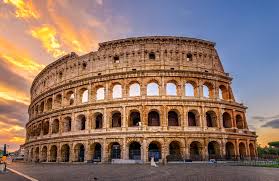 Serving the tourism industry of Maharashtra since 2018 and counting, Travel Bar Bar is a local tour management company. Owned and managed by Ms. Christina Marie, this company is located in Pune. Christina established the company with intending to resolve the hassle for travelers and tourists that approach us for purchasing various types of tour packages. Besides, we render different services under the same roof to all clients. Event management, hotel booking, flight booking, car rental, and cruise booking are some prominent services that we provide to clients. Besides, passport and visa acquisition and travel insurance consultancy are offered by us. Read More...