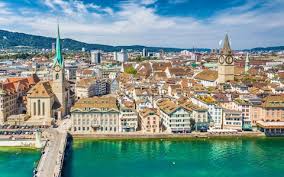 3S World Tour & Travel is one of the most celebrated names in the travel industry. With the support of a team of highly experienced, persistent and deft travel industry experts, we are dealing with world-class tours and travels services within and outside India (domestic and international). We are instrumental in providing travel agencies for startups all over India under the startup program launched by the government. We offer various travel services such as flight booking services, railway ticket booking services, passport & visa services, hotel booking services, travel insurance services, etc. We also offer the best tour operators services, cruise booking services and car & coach rental services. Read More...